"ability may get you to the top, but it takes character to keep you there."

these great quotes are from the mind of John Wooden.  Although john lived 99 years on this earth, he is best known for just the 12 years between 1948 and 1975.  It was during this time that john was the head coach of the UCLA bruins.  in those 12 years, he won ten national titles including a straight run of seven in a row.  During the 70-71, 71-72 and 72-73 seasons they only lost one game, stacking up a record of 89-1.  although this incredible winning reputation is a part of john wooden's legacy, he is more commonly referred to as coach than a winner.  His ability to lead others into greatness is his lasting memory and his most important contribution to the sport of basketball.

are you a coach?  coaching in life is about leadership and encouragement.  If intervention is the interruption of a bad direction, coaching is the instruction of a good direction.  healthy relationships are honest about the places we desire to go in our calling and passion.  as a good coach, you might step in with a word of advice from a lesson in your personal story.  You might suggest an alternative thought process based on something you read or tried in your own life.  Coaching is about seeing potential within a person and leading in such a way that they fully realize that potential.

John wooden is known as the coaches coach.  Everybody has heard of him and he's got trophy named after him.  Here's another great coach name: Sid gillman.  ever heard of him?  didn't think so.  sid's record isn't quite so flashy as wooden's.  gillman only won 55% of his regular season games and went 1-6 in the post season.  yet, sid gillman might be one of the influential coaches in nfl history, not because of his personal winning record but due to his influence on other coaches.  sid gillman coached other coaches who became great.  in fact, although sid gillman's record is average, his students include eleven superbowl wins and five hall of famers!  sid's greatest accomplishment is the accomplishment of those he coached.

are you a coach?
A group without coaching
How do I know if my group lacks coaching?
leading in coaching
coaching does not grow on accident.  if your small group struggles in this area, a plan is needed.  While the four training areas will be helpful in the long run, here are some quick ideas:
Other characteristics of honest relationships 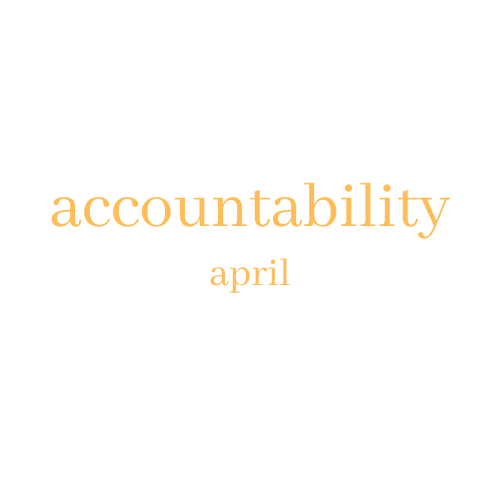 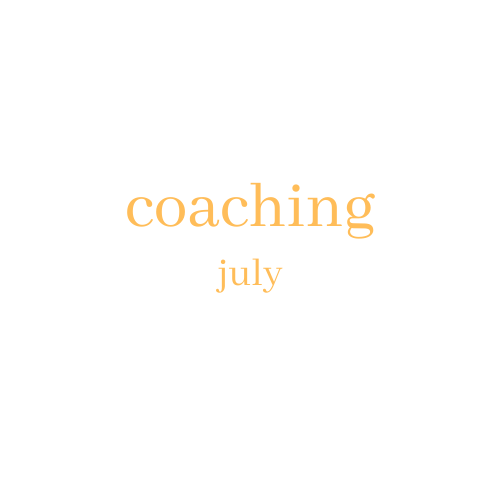 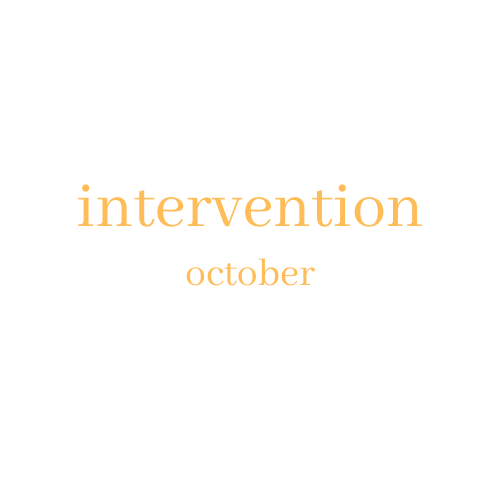